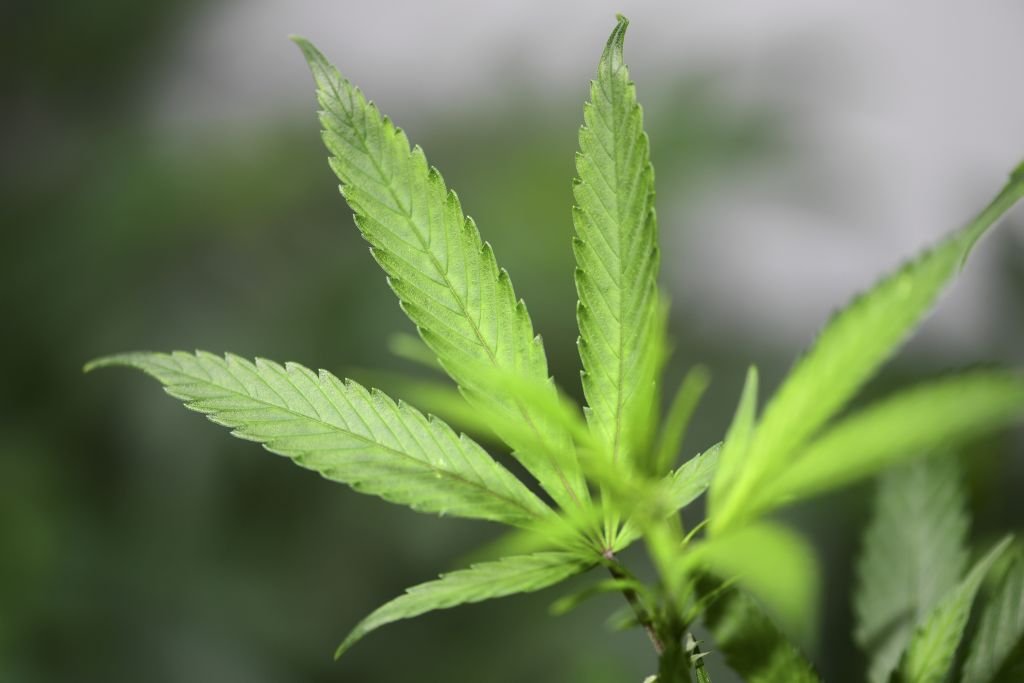 A picture taken on June 5, 2019 shows a female cannabis plant in a grow room at the “Hemp Embassy” store in Milan, one of the first shops in Italy dedicated to cannabis. (MIGUEL MEDINA/AFP via Getty Images)

In September, the House will vote on removing cannabis from the Controlled Substances Act as well as erasing some marijuana criminal records, The Hill reports.

The bill would not legalize cannabis. That choice would still be left up to states. Even though the vote will not legalize the drug, it will still be a historic step to reduce legal penalties related to cannabis.

Marijuana is currently legal in 11 states.

The September vote is set to be the first taken by either chamber of Congress to remove marijuana from the Controlled Substances Act.

As of right now, cannabis is listed as a Schedule I drug under the Controlled Substances Act.

This means there is no benefit to medical use and a high chance for abuse of the drug. If the drug were removed from the act, federal prohibition of the drug would be eliminated, but state laws that make it illegal would remain in place.

It would also remove criminal records and give grant funding to people negatively affected by the enforcement of marijuana laws.

House Judiciary Chair Jerry Nadler first introduced the bill last year which passed the panel by a 24-10 vote in November.

With the votes of GOP Reps. Matt Gaetz (Fla.) and Tom McClintock (Calif.), it passed the committee.

It is unlikely that the bill will pass the Republican-controlled Senate.

The vote will happen during a time of national reckoning over systemic racism and police brutality, with racial justice advocates calling to attention the disproportionate enforcement of marijuana laws against people of color in the US.

How Much Is A Zip: What Every Toker Needs To Know

New Zealand counts down to verdicts on cannabis and euthanasia votes