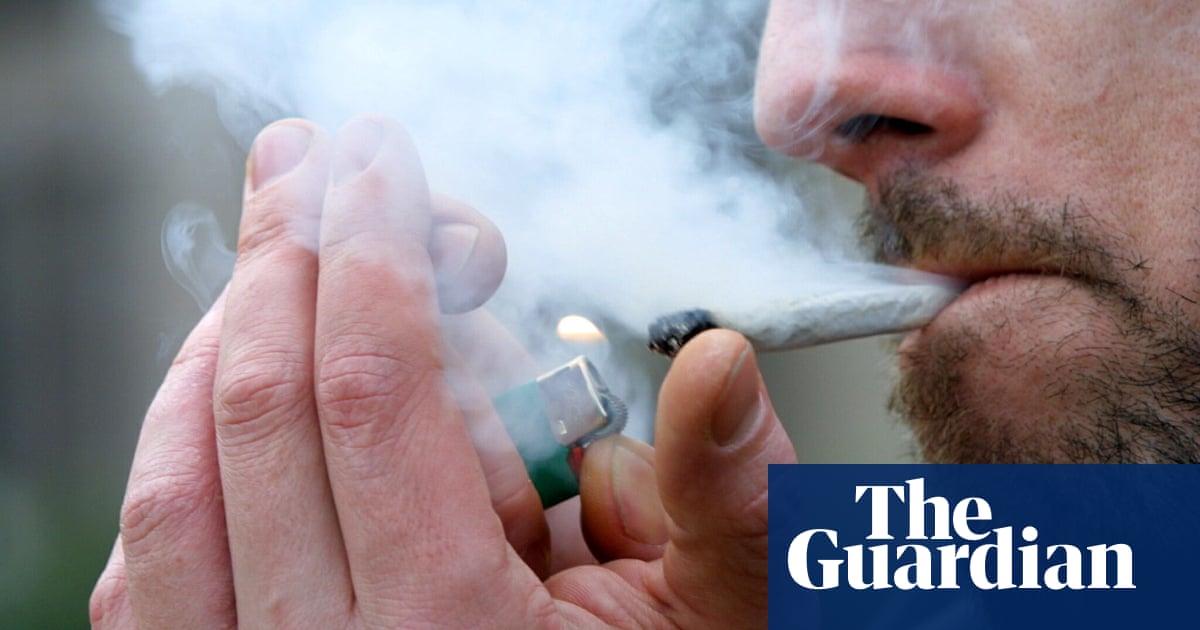 The coronavirus pandemic could push some recreational drug users into more serious and potentially harmful substance use, while use of “party drugs” declines, a leading addiction expert has said.

For some casual users of cannabis or cocaine, the lockdown will probably prove to be a mental health crisis point that leads them to take drugs more frequently, said Prof Adam Winstock, the founder and director of the Global Drug Survey.

Some drug users, whose habits already verge on being problematic, could also switch to using different and possibly harder drugs, increasing the risk of dependency, overdose and other harms, he said before the launch of the 2020 survey.

But Winstock, a London-based consultant psychiatrist and addiction medicine specialist, said it was also probable that many recreational drug users would reduce their intake during the Covid-19 outbreak, with early evidence showing a drop in demand for party drugs such as ecstasy and cocaine.

“I’m certain there will be a proportion of people for whom Covid will be the tipping crisis,” said Winstock. “Where previously their use of weed or coke was once or twice a week, it’s now three or four times a week, and when they don’t use, they’re feeling anxious and miserable.

“If you were someone who was verging towards problematic use, you’re either going to use the pandemic as an opportunity to reduce use and improve mental health, or your use is going to escalate. And as you run out of your preferred choice of drug, you will look for other drugs to compensate for that.”

This year’s survey asks respondents to describe how the coronavirus has affected their drug use, mental health and personal relationships. For the first time, it will also include questions about domestic violence owing to a spike in cases during the lockdown.

Research led by Prof Gail Gilchrist, of the National Addiction Centre at King’s College London, who advised on the survey, found an increased risk of men perpetrating intimate partner abuse when they were in withdrawal or craving alcohol and heroin.

Winstock said evidence from other drug experts and law enforcement worldwide suggested a drop in demand for drugs such as cocaine and ecstasy, which were usually taken socially, partly due to the increased risk for dealers of doing home deliveries.

He added that supplies of some drugs could start to run out in the coming weeks, leading vulnerable users in particular to take more dangerous alternatives.

For example, there were reports of homeless users in the UK turning to heroin and alcohol because of a shortage of synthetic cannabinoids, such as spice.

Interesting trends in drug use overseas during the pandemic included a spike in demand for ketamine in Berlin, said Winstock, adding that at low doses the dissociative anaesthetic had a numbing effect that may appeal to people wanting to cut themselves off from the crisis.

Study: Long-Term Cannabis Use Associated with Reduced Symptoms in Patients with Post-Traumatic Stress