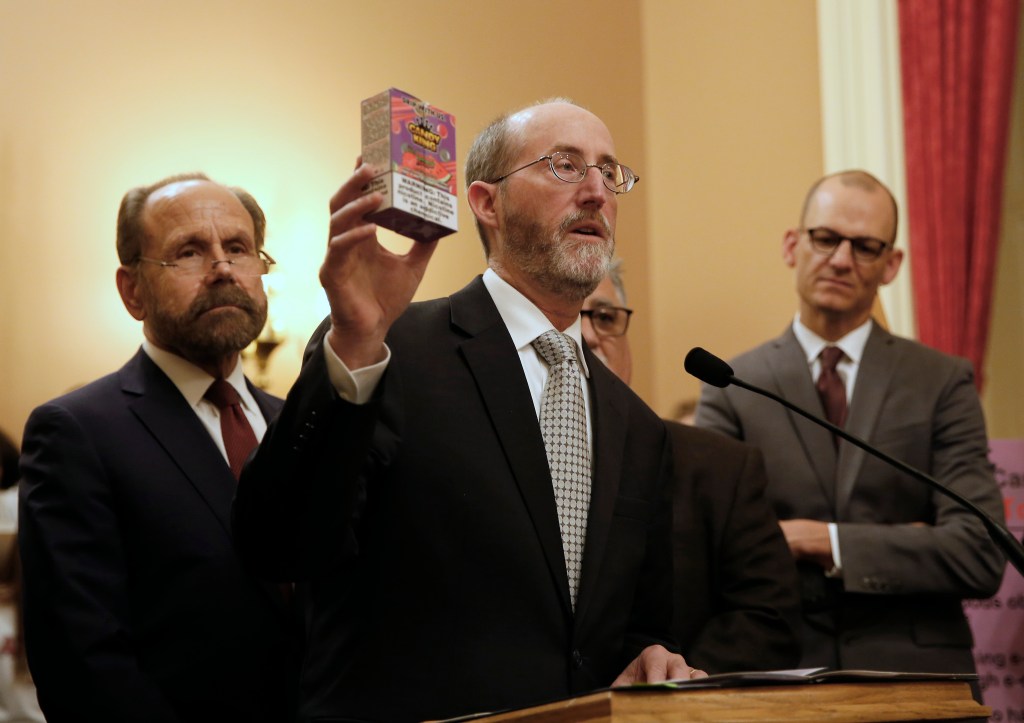 In news that seems to fit with the 2020 memes: Cigarette sales have increased during the coronavirus pandemic.

People are spending less money than they would have on things like leisure activities and vacations. “They are also switching back to traditional cigarettes from vaping devices in the wake of federal restrictions on e-cigarette flavors,” The Wall Street Journal reports. Earlier this year, the federal government banned some pod and cartridge-based e-cigarettes flavors that were the most popular option for adults who switched from traditional cigarettes to vaping.

E-cigarettes have been demonstrated, beyond any reasonable doubt, to be safer than cigarettes. A host of studies have shown that vaping is more effective in helping smokers quit than nicotine patches or gum. Many public health experts warned that banning vaping flavors would result in more adults smoking cigarettes.

Unfortunately, these warnings went unheeded and their grim predictions appear to be materializing. Smokers who had switched to flavored e-cigarettes, particularly smokers in their 50s, are now switching back to their old habits.

E-cigarettes were already being targeted by lawmakers before COVID-19, with much of the public wrongly believing a series of lung-injuries related to vaping black market THC cartridges were actually being caused by legal e-cigarettes. The Centers for Disease Control Prevention (CDC) later found, and belatedly announced, that black market THC cartridges cut with vitamin E acetate were to blame.

Sadly, the misperception around the risks of e-cigarettes persists and California’s state legislature seems to be preparing to ban the sale of all remaining flavored e-cigarettes. Senate Bill 793 is making its way through the legislative process because supporters of prohibition claim it is needed to prevent kids from taking up vaping. Selling vaping products to people under the age of 21 is already illegal in the state, but sweet and fruity flavors are the drivers of youth vaping, critics suggest.

There’s a fundamental error in this analysis, however. It mistakes what kids are vaping with why they decide to vape in the first place. According to a CDC survey and analysis, the number one reason kids experiment with e-cigarettes is curiosity. Fewer than one-quarter of kids who try vaping say they do so because of appealing flavors.

The anti-vaping push also misunderstands the role that flavors play in drawing smokers away from cigarettes.

According to a recent study by researchers at Yale University, the use of these flavors is associated with positive smoking cessation outcomes for adults but is not associated with increased youth smoking. Another Yale study from 2017 found that “a ban on flavored e-cigarettes would drive smokers to combustible cigarettes, which have been found to be the more harmful way of getting nicotine.”

Last year, San Francisco banned the sale of all flavored tobacco products, including e-cigarettes. The results so far are depressing. A recent study in Addiction Behavior Reports found after the city’s vaping flavors ban was implemented, cigarette smoking among the 18-24 age group increased.

In addition to the negative public health costs, the fiscal cost of this ban is enormous. “The Department of Tax and Fee Administration estimated a prior version of this bill would have resulted in $218 million in revenue loss for 2021-22, the first full fiscal year in which a ban would be in place,” the Assembly Committee on Appropriations noted at a hearing this week.

Many of the consequences of banning e-cigarette flavors, including pushing people to smoke more, might be unintended but that doesn’t make them excusable.

Guy Bentley is the director of consumer freedom research at Reason Foundation.